In 1917 a cheese factory was erected by a cooperative group of farmers with horse drawn milk wagons. In the coop, farmers took their share of the whey, a by-product of cheese making, home to feed their hogs. Bennie Benish, who now owns the Thomas farm, remembers hauling his father's milk to the factory. In the late 1920's the coming of the Dry Milk Company (Bordon's) to Columbus brought an end to many of the local cheese factories including West Columbus. Trucks replaced horses for hauling; one of the early haulers was Melvin Hermanson. He and his family moved into the living quarters above the factory and used the factory part for his trucks. A large door was cut in the west end to accommodate the trucks. Lawrence Hermanson vividly recalls living there.

With the repeal of the eighteenth amendment and the end of prohibition, taverns began to spring up in the country. In 1934 Theo Voth opened a tavern in the cheese factory which was known as “Theo’s”. It was a popular gathering place for the area people and continued until she built “Theo’s (Country Inn)” which became a very well known supper club. By this time, Ed Thomas had bought the shares of the stockholders of the cheese company and the land was again in the name of the Thomas family. He and his wife “Justice” ran the tavern then called “Club 60” and they also served food.

The next operator was Hans & Oscar Stavnes followed by Al & Bernice Walters who bought the building and business in 1942 and remained there until 1951. Other operators and owners including a man named Emmery. The roof blew off in a windstorm during his time there. Then came Picks, Harold Feuling in 1963, who bought an additional 1 1/2 acres of land, Norbert Gross, Matt & Gracie Ripp, Ervin Huebner, Wm. Strum, Jack McCulleck, Wm. Sturm again and then Parker Gun.

In 1989 James & Carol Lee bought the building, and they started the fourth phase of existence for the property and reopened the business on December 18 th , 1990 as The Westside Inn. First came the remodeling of the two upstairs apartments for rental, the next step was a complete gutting of the interior and building of a new modern kitchen storage area and new rest rooms. In April 1992 a new banquet room was added to accommodate large parties.

In December of 1995 Sherry & Dale Schuster of Deerfield purchased the property (former owners of Sherry's Kozy Kitchen for 15 years) in downtown Deerfield.

On November 1 st , 2011 Harold & Lori (Lehman) Schwoerer of Columbus purchased the property and renamed it Club 60. Their goal is to keep Club 60 a traditional Wisconsin Supper Club with a Friday Fish Fry, Saturday Prime Rib with a full soup and salad bar and of course great Old Fashions!

Shopping for someone special? Go with a gift certificate from Club 60!

Stop in store or give us a call. You can pick it up from our location or we'll even mail it to you!

Check out a few examples of our supper club, bar and food! 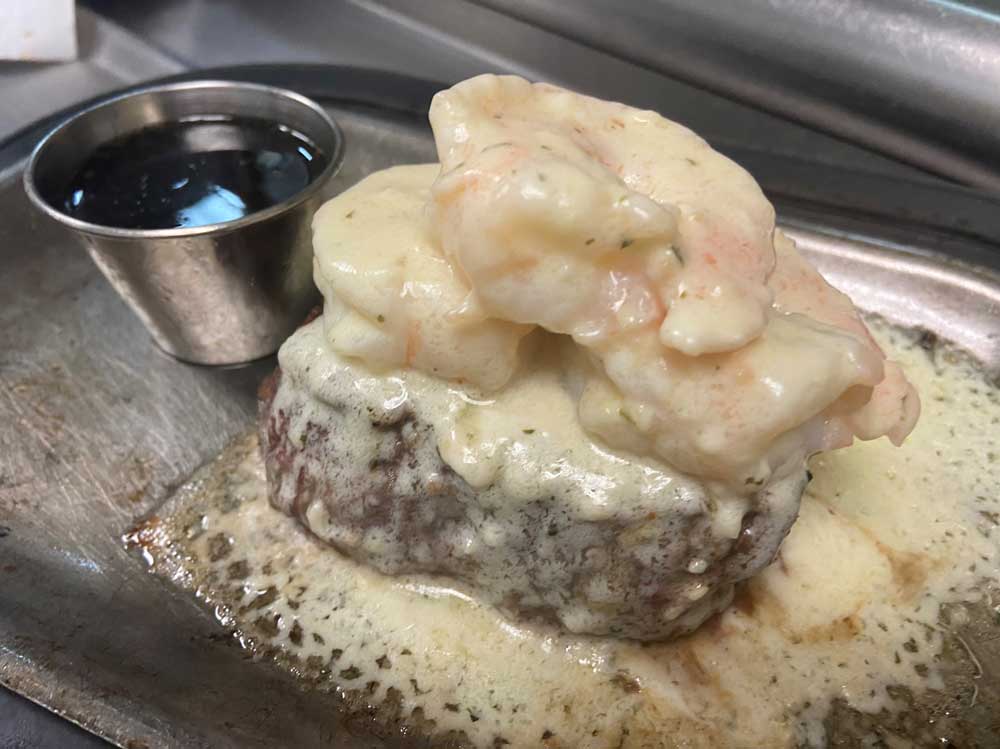 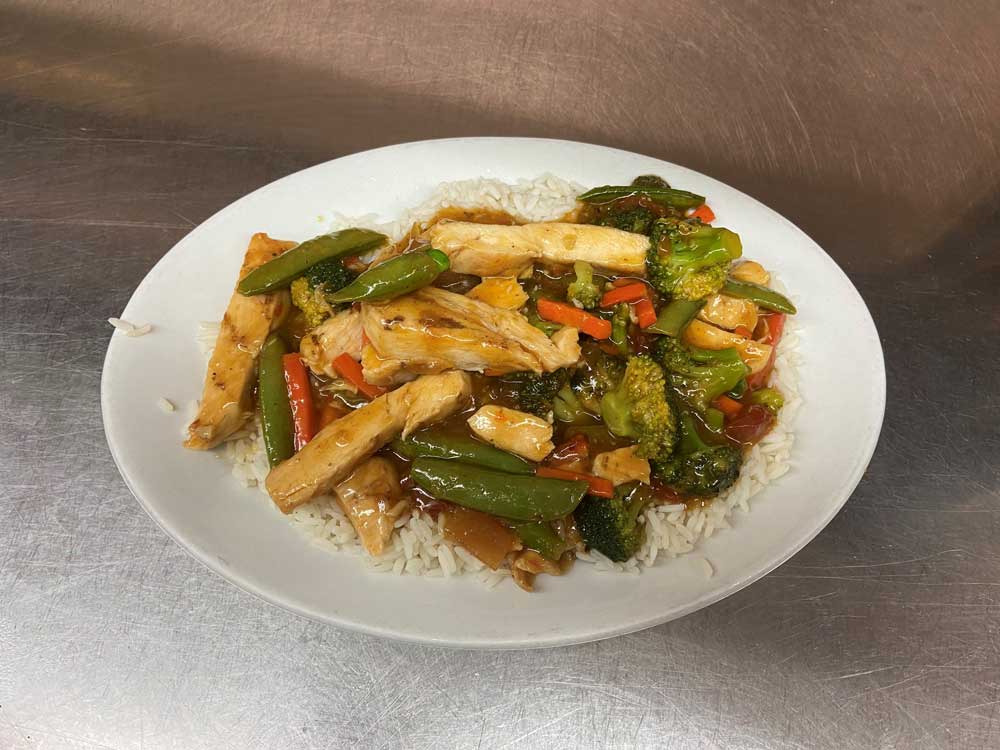 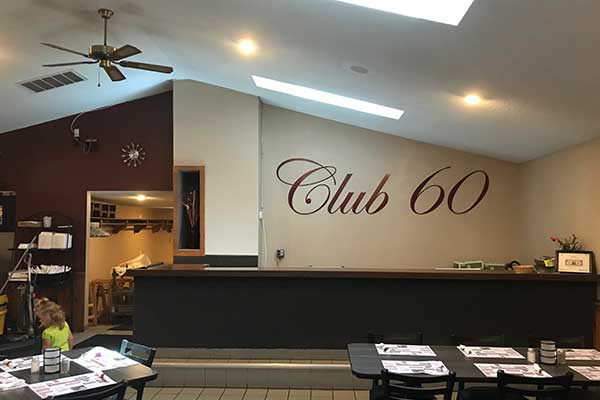 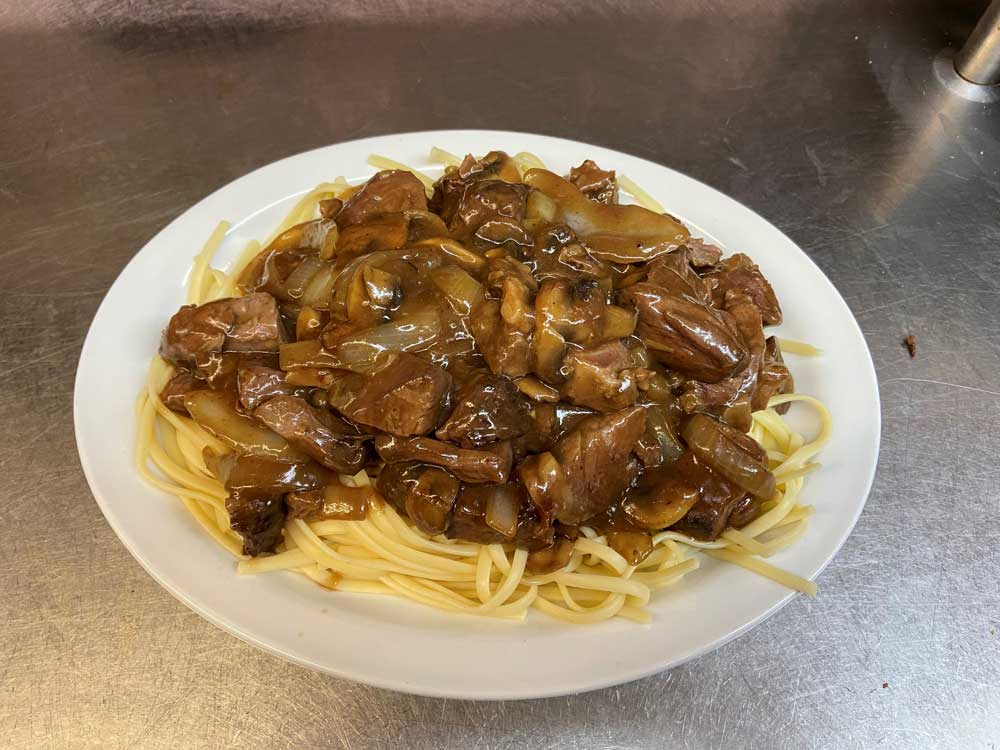 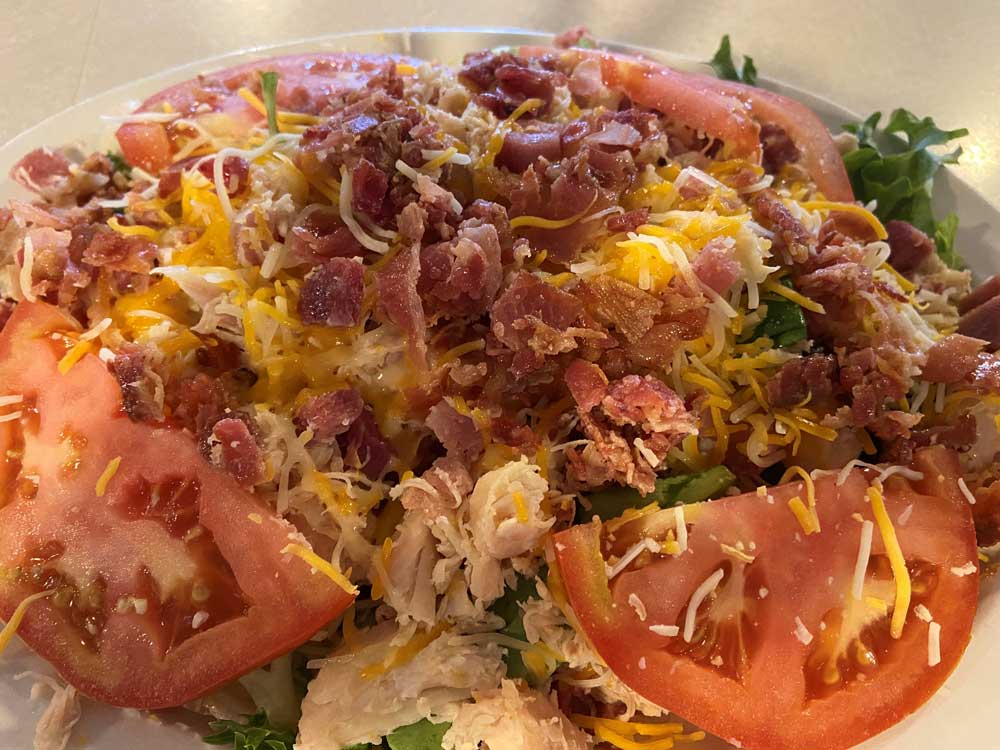 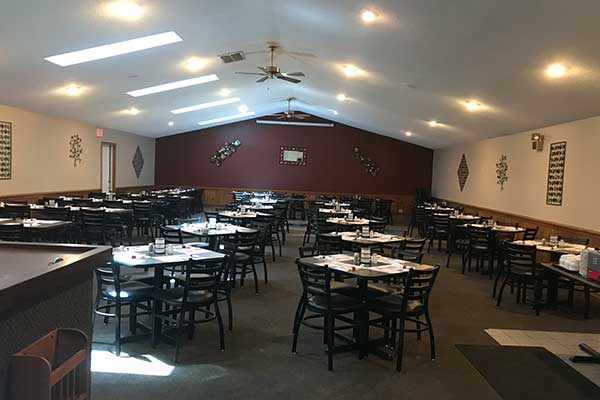 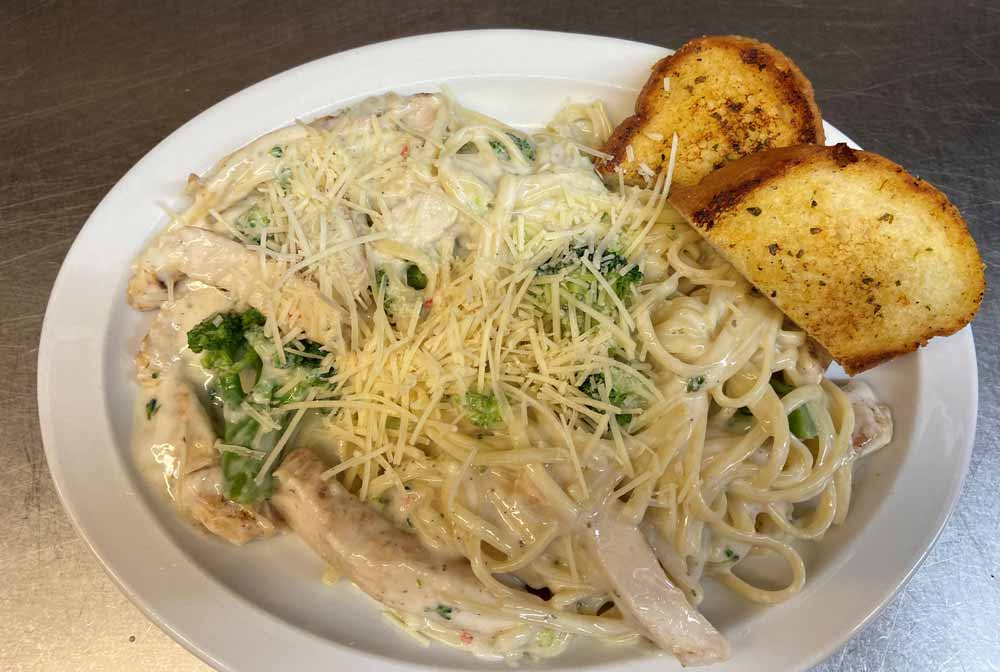 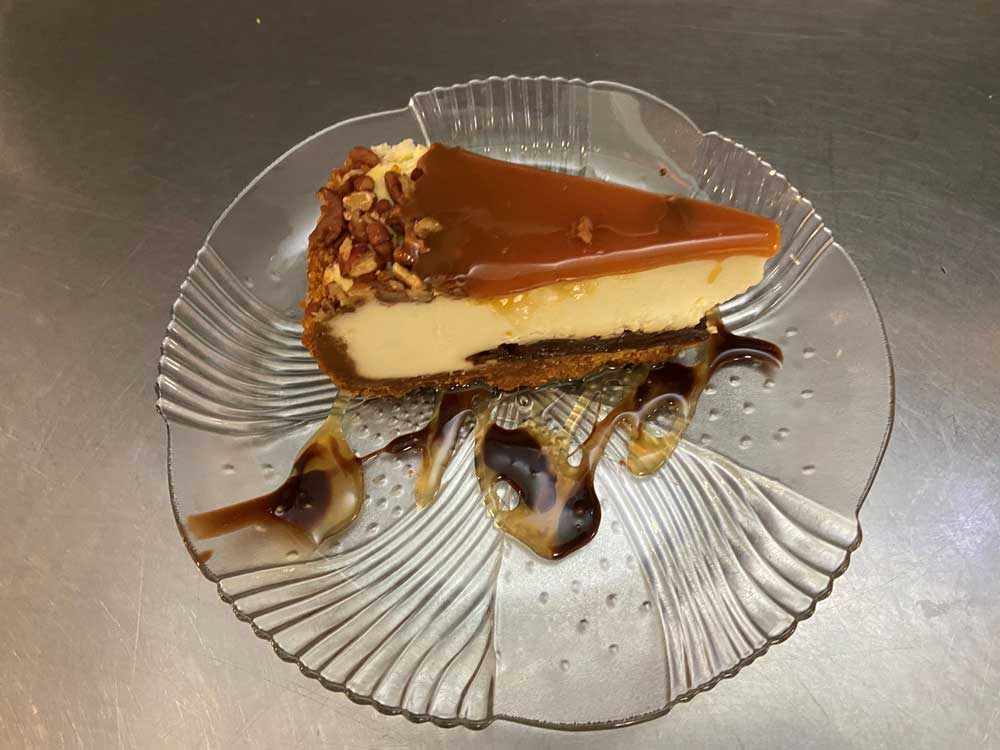 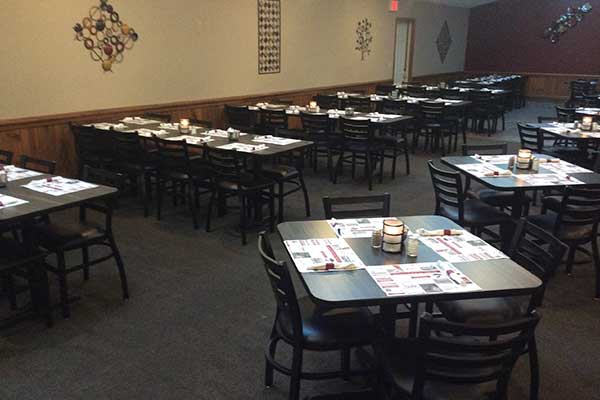 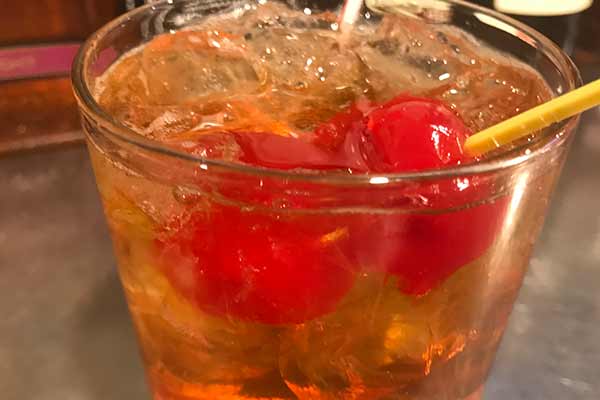 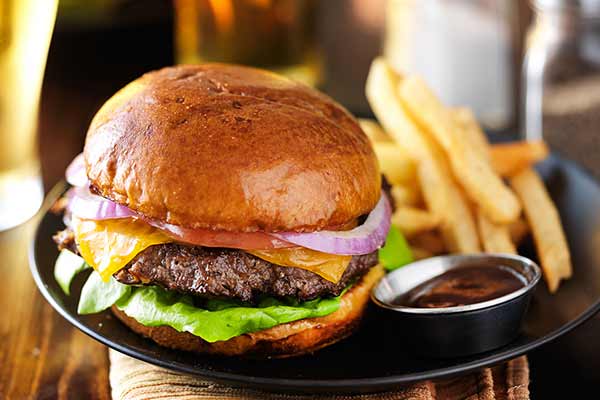 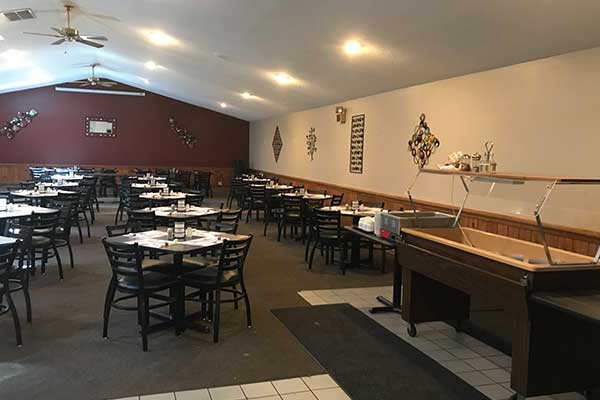